Combine skills and quality of workmanship for your large-
scale projects in and around Montreal, Quebec City, the
Eastern Townships and Ottawa 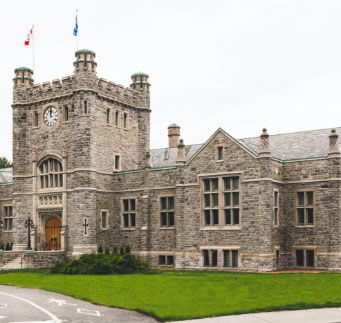 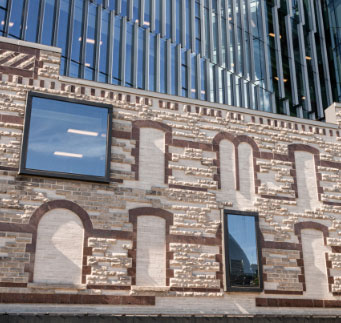 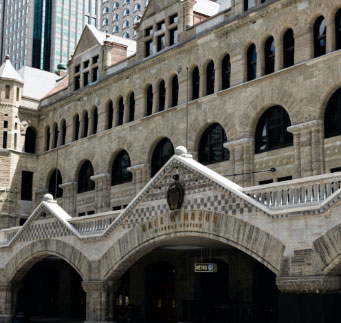 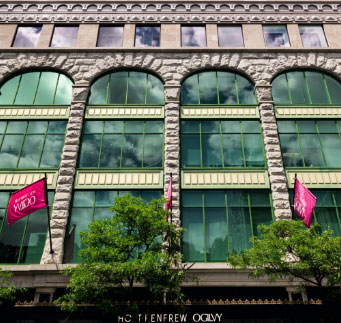 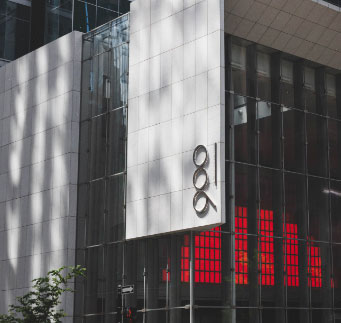 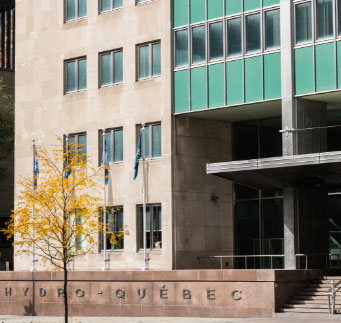 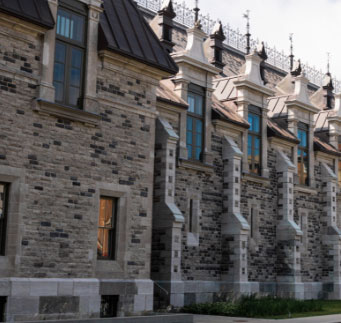 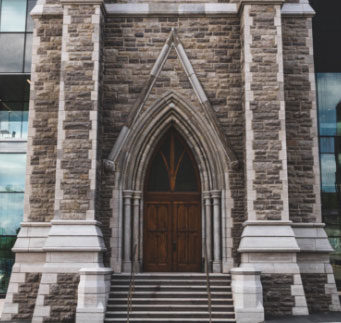 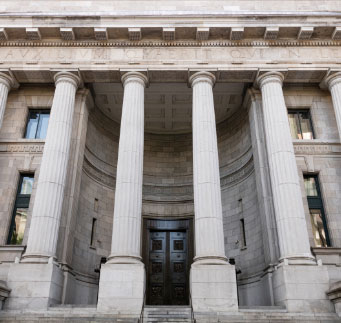 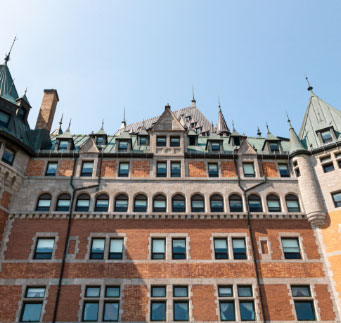 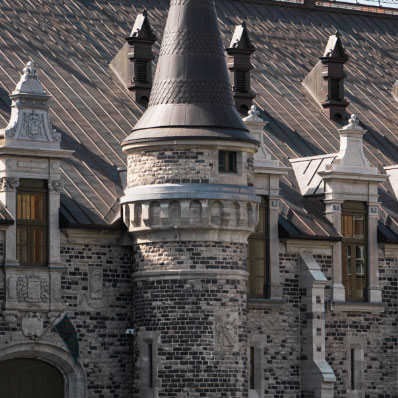 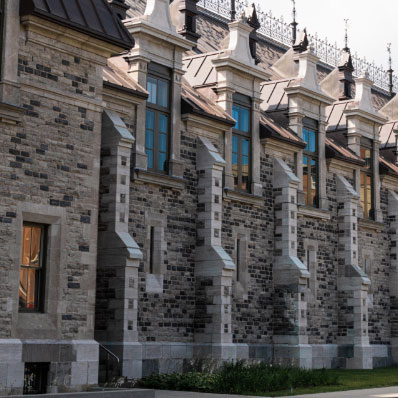 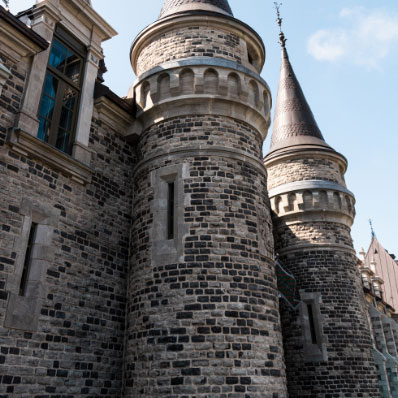 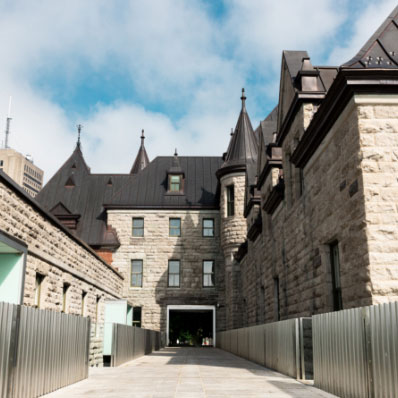 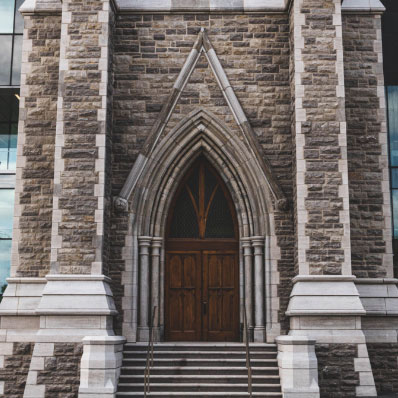 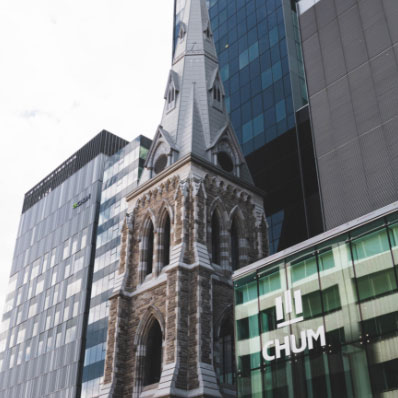 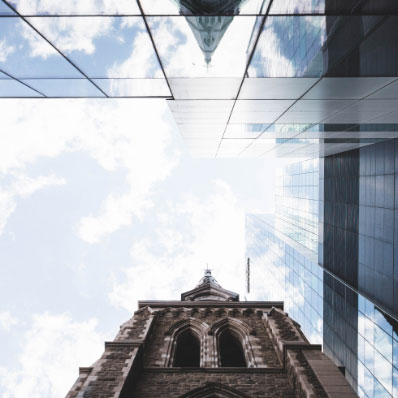 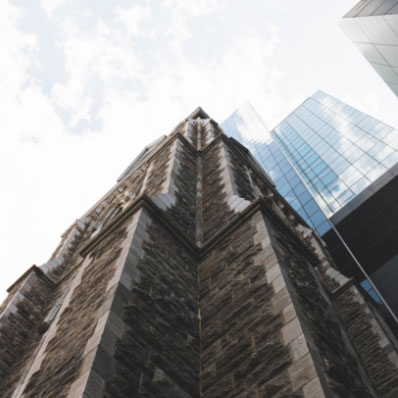 The old Saint-Sauveur church occupied the corner of Viger and Saint-Denis streets in Montreal since its construction back in 1865. In order to make room for the new CHUM, we had the mandate to dismantle, number and store each of the stones of the bell tower in order to reconstruct it a few years later. The challenge that awaited us was met by our team of experienced masons. They were able to reassemble the bell tower according to its original aspect, in addition of a few improvements to the new concrete structure, all in conformity with the new paraseismic norms. As a first step, a survey of each stone was carried out to determine its condition. Some of them had to be replaced or repaired to ensure the integrity of the newly rebuilt bell tower. 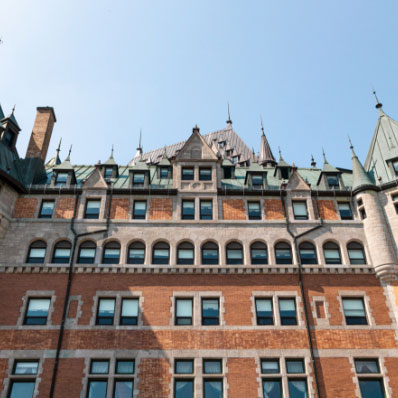 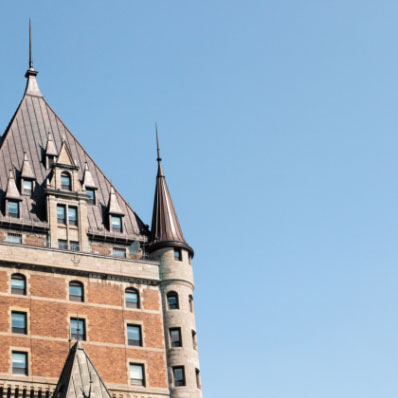 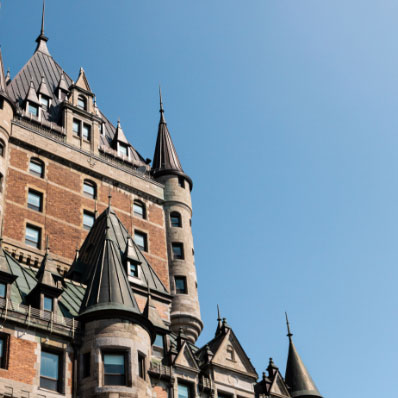 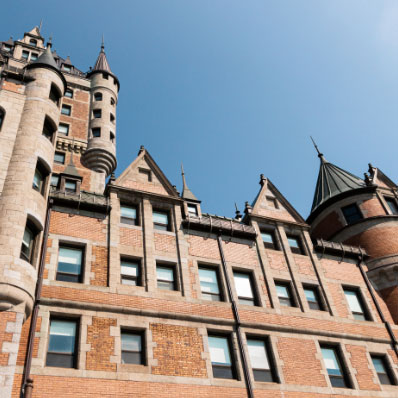